Most people who have heard about yoga did so through a TV program or read about it online. However, not many know about the basic facts about this seemingly modern and popular practice. Listed below are some uncommon and amazing facts about yoga. Read on enjoy.

It’s an Ancient Practice, Not A New Trend

It may seem as through the practice of yoga started recently and quickly got popular. In reality, yoga has very ancient roots. It is thought to have started around 4500-2500 BCE. At the time, it was merely practiced as a mental exercise done through breathing rituals, meditation sessions, practicing proper philosophies, values, and life mantras. It was after this practice gained root in India around 1700-1800 BCE that the physical exercises version got introduced and grew.

The root word for yoga is derived from yuj, the Sanskrit root. Its literal meaning is joining together. What does it join together? The term is used because yoga is meant to unite the body, spirit, and mind.

Although yoga may have been practiced long before the birth of Patanjali in 150 BC, he is still considered the founding father of this ancient practice. This is because he made the practice accessible to everyone through Yoga Sutras.

It Is Not a Religion

Although yoga incorporates numerous elements from religions such as Hinduism, it is not a religion. Rather, yoga is a way of life.

Most people know just a few schools of yoga that are popular. However, there are currently over 100 different yoga schools. These schools are varied in their way of teaching and the practices undertaken. Yet, they all have a singular goal; achieving oneness in the mind, body, and spirit, as well as with the universe.

Yoga Is Not Just the Physical Exercises

While this is the best-known practice, yoga has three key elements. These are achieving different postures (the physical exercises), breathing in different patterns, and finally meditation.

Yoga Is Not A Practice Taught by Dirty Yogis

Owing to the use of essential oils and possibly the environment where yoga was practiced in the past, there was a perception that yogis are dirty people. However, that is a wrong perception because yoga rules (The Niyamas), require practitioners to exercise the purity of mind and body.

Yogis are expected to maintain personal hygiene through taking a shower on waking up, detoxifying the skin with a dry brush, using oil to swash the mouth and prevent diseases. The use of essential oils may leave a funny smell, but it’s just that.

The first yoga studio to open in the US was introduced by Pierre Bernard. The studio, which was known as The Yoga Center, was located on 53rd Street in Manhattan. Bernard also wrote a book titled Hatha Yoga, making Hatha the most popular type of yoga in the US. 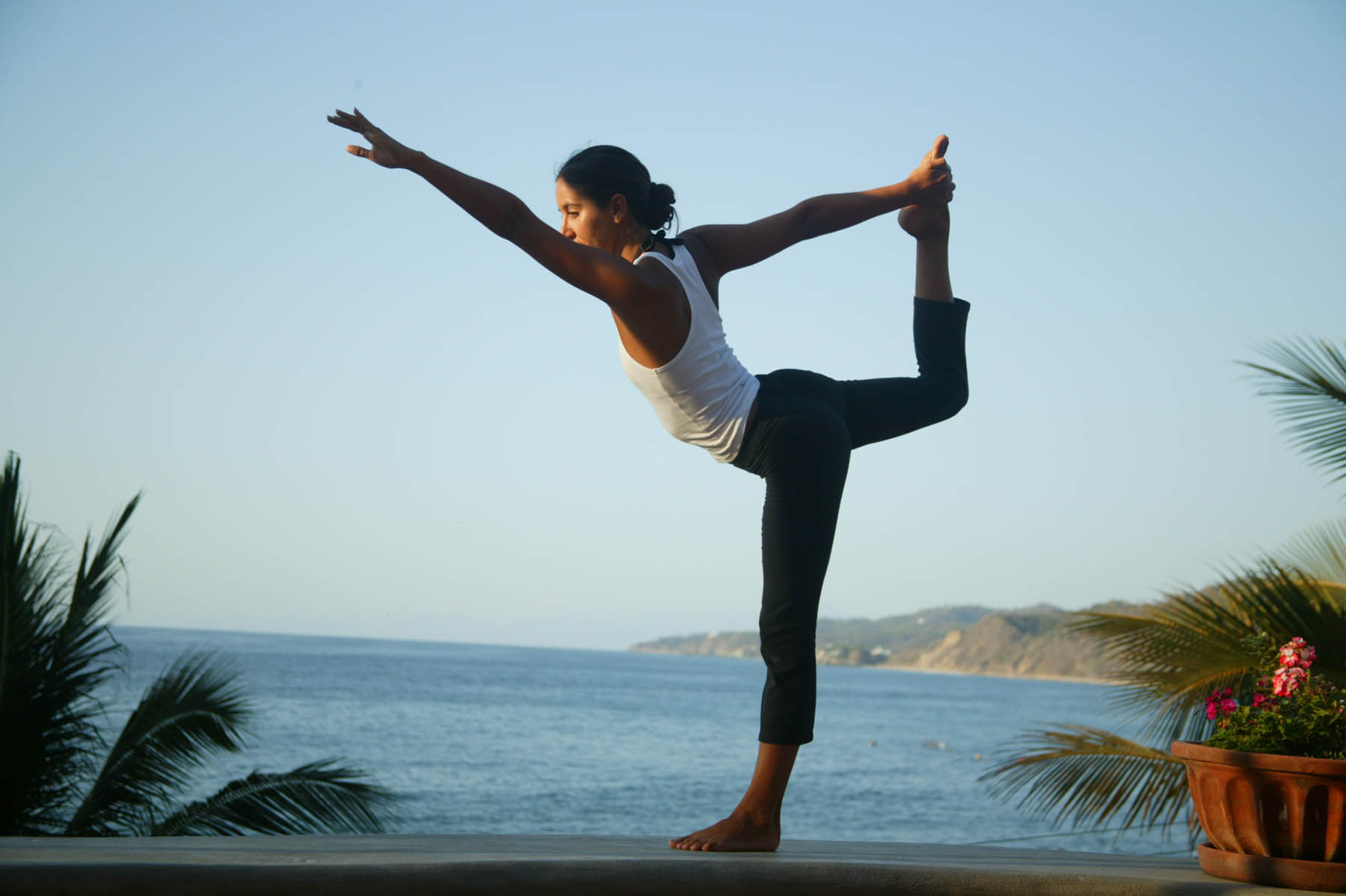 Do you know any other fascinating facts about yoga? Share with us, we would love to hear it.

More from my site